Sicily in a box

How could you ever enclose Sicily in a box? How could you let sun, sea, history and tradition into a completely personalized box?
Go on

We shorten the distances

Thanks to the modern era of e-commerce, it becomes easier and easier to shorten distances and fulfill the most remote desires to return to traditions
Go on

Sicily with a thousand flavors

Sicily is not only "sweet" but can also boast of a thousand other flavors. Its geographical position has always been strategic: mild climate, fertile soil and seas that foreshadowed a rich fishing.
Go on

Made with passion by Sicilian curators

Sustainability is the basis of all our choices. Our products are 100% Made in Sicily 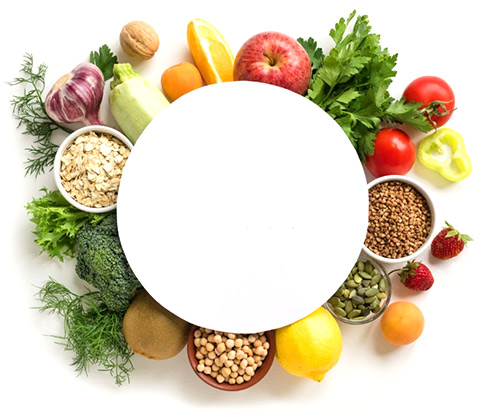 Traceability of all products on the site

Consumption without chemicals IN and OUT of your body. 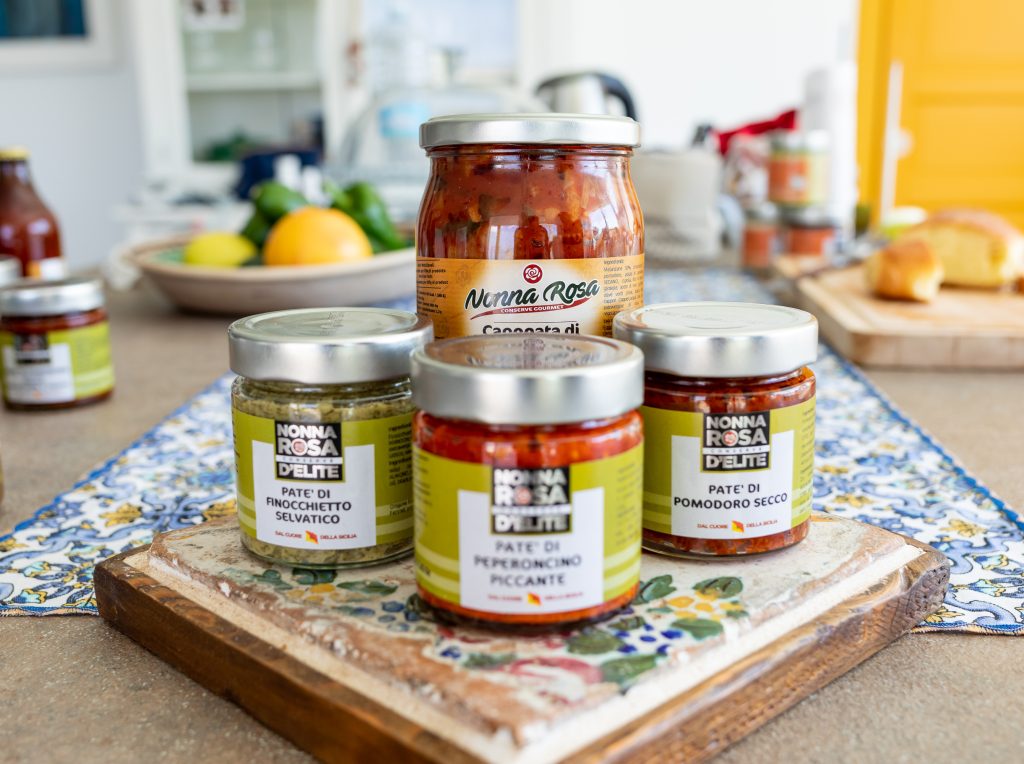 Sicily in a box

How could you ever enclose Sicily in a box?

How could you let sun, sea, history and tradition into a completely personalized box?

The Sikulamente company has succeeded through the Sicilian culinary tradition, which has become famous all over the world, making you taste, with its products, even a bit of history.

Sicily has experienced periods of strong migration and this has led the native people of the place, migrated elsewhere, to seek any contact with their land, often thanks to gastronomy.

How many times has it happened to us, through a quick taste or a fleeting smell, to return to when we were children, in the kitchen of our grandmothers who were considered the cooks par excellence, the traditional dispensers.

We shorten the distances

Thanks to the modern era of e-commerce, it becomes increasingly easy to shorten distances and fulfill the most remote desires to return to traditions, or even simply fulfill the real discovery of a Sicilian culinary tradition, hitherto unknown.

Knowing, for example, sicilian pastry, means entering a world made of smells, flavors and traditions that have been handed down for centuries. Not only a spectacle to be savored with the palate, but also a triumph of colors to be admired with the eyes. Almost all the sweets of Sicily are linked to a holiday and hide almost a tradition that is halfway between history and myth. In past centuries, to buy sweets for some special occasion, we did not go to pastry as today, but rather to a convent. It was precisely the nuns who became, over the years, skilled cooks capable of preparing delicious delicacies.

The lifestyle inside the convents was not easy to maintain, so the nuns began to prepare sweets that not only served to earn money, but also to spend part of the day, which was usually dedicated to prayer. Some of these nuns also brought with them a part of the servants and this was part of the baggage of culinary knowledge that helped a lot what was then the preparation of desserts. 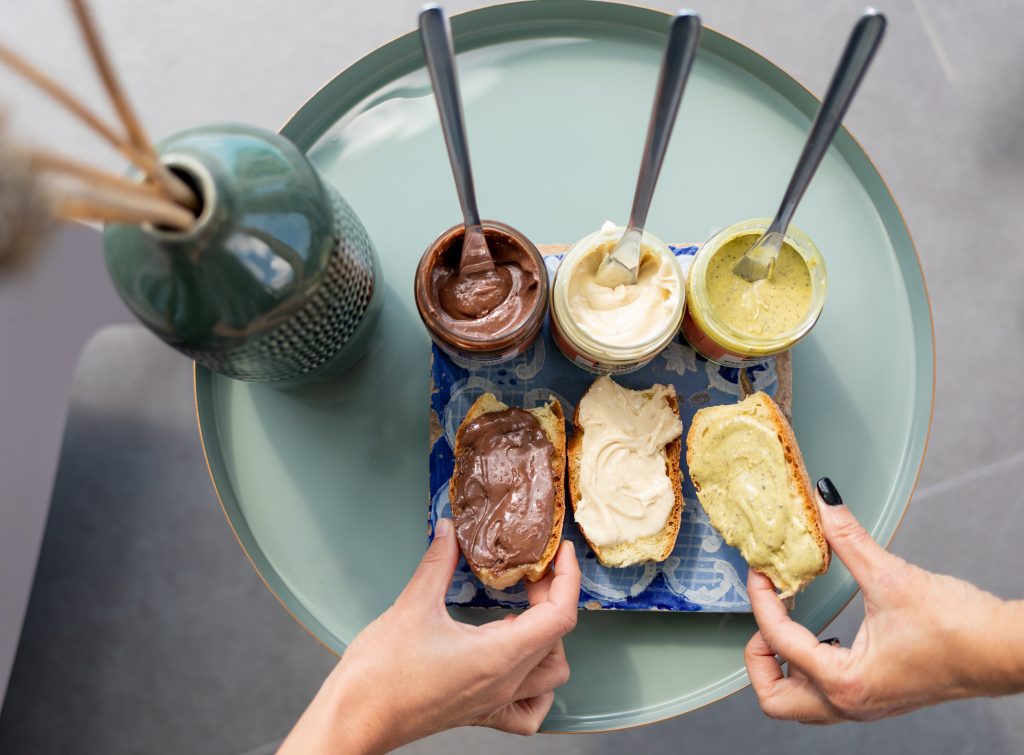 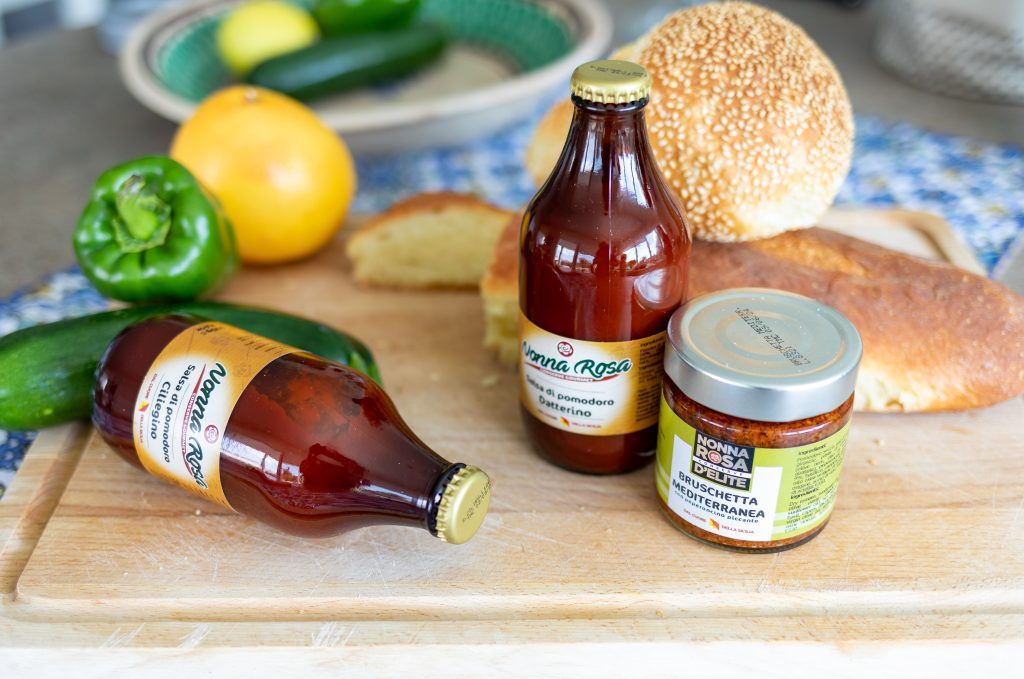 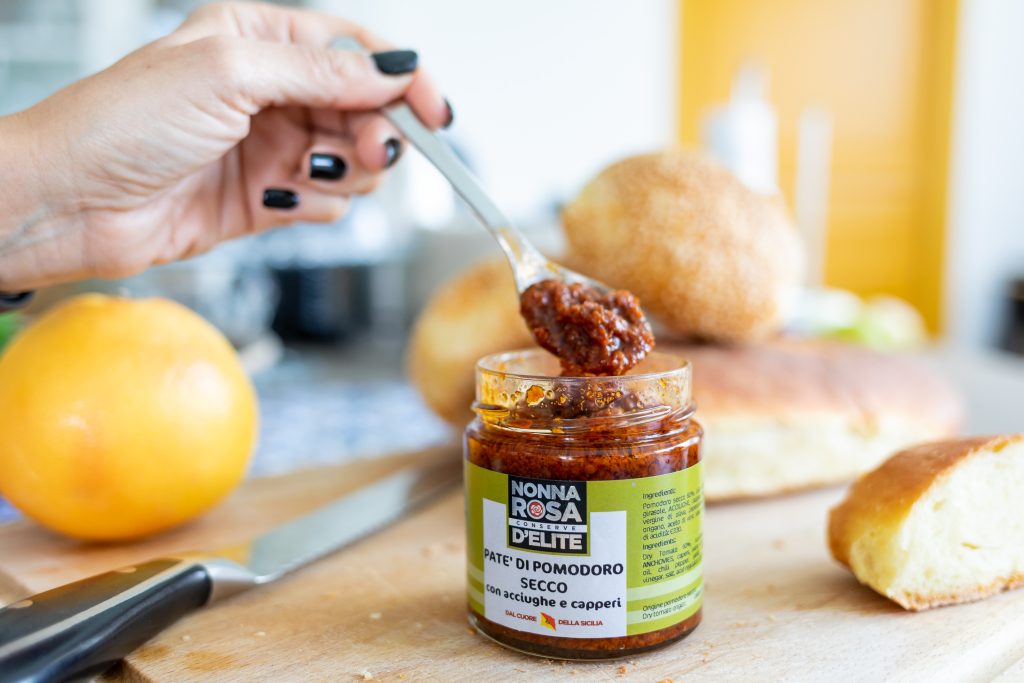 Sicily with a thousand flavors

Sicily is not only “sweet” but can also boast of a thousand other flavors.

Its geographical position has always been strategic: mild climate, fertile soil and seas that foreshadowed a rich fishing. The different peoples who have passed through it have left a culinary legacy and this has given rise to a multicultural cuisine, influenced by the Greek, Roman Arab and Norman populations.

It began to produce pasta and desserts, from the most basic ones such as almonds with honey up to the specialties of the island such as cassata, cannoli, granita, sorbet and ice cream. Sicilian cuisine, therefore, makes us travel from Palermo to Trapani, from Messina to Syracuse. Every single province is characterized by a typical dish. Sicilian recipes are among the most rooted in Italian history. A variety of flavors such as those of arancino or panella.

In the fryers of the city, in fact, you can find the panella, or a pancake made with chickpea flour. Generally these are placed in a round bread froma, called Mafalda, with the crust covered with sesame seeds. The arancino, on the other hand, is the king of street food par excellence, recreated and proposed in a thousand ways, all sinful and all unsurpassed.

Sicilian cuisine owes its vastness of flavors to the goodness of raw materials, including cherry tomatoes and dried fruit such as almonds and pistachios.

The pistachio of Bronte, for example, represents the extraordinary combination of plant and lava soil that, continuously fertilized by volcanic ash, gives rise to a fruit that from the point of view of taste and aroma, exceeds the remaining world production in quality. The pistachio of Bronte is sweet, delicate and aromatic and is an important source of income for the people of Bronte, so much so that it is nicknamed “green gold”. From this pistachio are produced, in fact, countless varieties of products such as pistachio pesto, pistachio ice cream, pistachio cream, and so on.

Another pride of the island not to be forgotten are the “olive cunzate”, or olives seasoned with bay leaf, chilli, oregano, salt and oil.

Sicilian recipes are made with typical techniques of the peasant culture that has come down to the present day and still able to surprise the most hostile palates.

Nowadays, sweets and gastronomic dishes can be bought in pastry shops, rotisseries, see them and admire them through the windows. But with the age of the internet and digital, physical windows have often given way to telematic ones, without losing charm and wonder. Everything becomes more accessible and not only. With the work of the company Sikulamente, there is the possibility of accessing two services of the highest quality.

Two different gastronomic boxes for type of offer, but equal in quality and diversification. 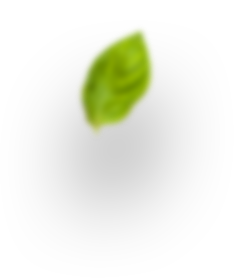 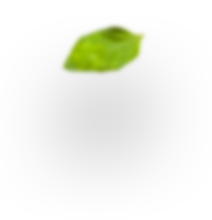 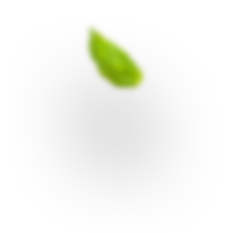 ×
Nuovo Acquisto
Select the fields to be shown. Others will be hidden. Drag and drop to rearrange the order.
Click outside to hide the compare bar
Compare
Wishlist 0
Open wishlist page Continue shopping
This site is registered on wpml.org as a development site.